A Detailed Guide to the Endocannabinoid System 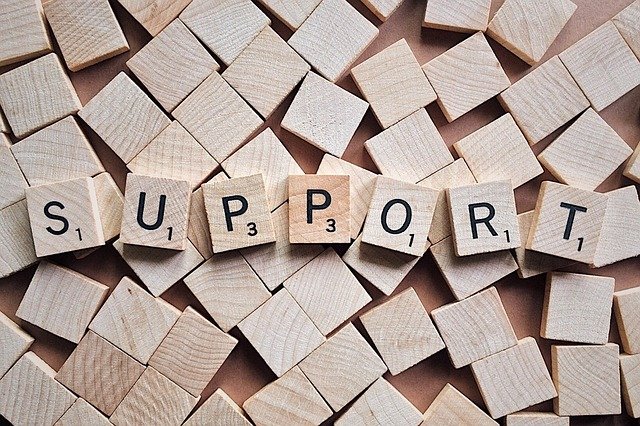 A Detailed Guide to the Endocannabinoid System

When someone casually slips in the reference to the Endocannabinoid System of your body, are you completely clueless? Well don’t worry, there are many people who aren’t aware of what the ECS system actually is. Seeing how complex it is, there is no shame in admitting that you are not intimately acquainted with what this system is or how it works.

Which is why we have decided to come up with a comprehensive and detailed guide for the better understanding of this system by all people. Let us start by first defining it.

What is the Endocannabinoid System or ECS?

The Endocannabinoid system is a complex network of nerve receptors in the body of a human. This system regulates a lot of important day-to-day functions in the human body and is directly responsible for everyday processes like:

These mental or physical functions can be enhanced or numbed with the help of cannabis and its derived cannabinoids. Much to anyone’s surprise it was only through cannabinoids like CBD and THC, that this system was discovered in the late 1980s.  This system is the largest regulator system in our bodies. CB1 and CB2 receptors of the ECS system are some of the most active receptors in our body with which cannabinoids react to provide relief from severe diseases or disorders.

ECS has three core components that make it what it is. Let us list them down below.

How Does ECS Work?

Since ECS is a complex process that is responsible for performing a lot of functions in the human body, we have to separately understand how the three components of this system work, to understand the system as a whole. Let us then start by elaborating on the individual components down below.

These receptors are always active and survive well without any interaction with cannabis if the person doesn’t consume it. However, for a patient with a $20 medical card, there is a need for these receptors to be targeted by the cannabinoids for immense relief from severe symptoms afflicting their body.

Endogenous cannabinoids or Endocannabinoids are cannabinoids that are made by the body on its own. These work on the CB1 and CB2 receptors, relieving the person of pain and inflammation and other such symptoms. They are in essence neurotransmitters that are present naturally in the body. The main function of these endocannabinoids is to transfer special electrical messages between the nerve cells.

These are mainly of two types:

Endocannabinoids are super important in the proper functioning of the body, however it is important to state that the exact strength of these is difficult to pinpoint. The body naturally produces them as per individual need.

Last but definitely not the least important parts of the Endocannabinoid System are enzymes. As we all know enzymes are catalysts that help in speeding up the chemical processes in the body at a faster rate. In the ECS system, enzymes are responsible for breaking down the endocannabinoids after their job of targeting the cannabinoid receptors is accomplished.

They are two enzymes who perform this function of breaking down the endogenous cannabinoids, namely:

Now that we have successfully understood how the Endocannabinoid System functions in the body, it is important to now discuss how to stimulate this system. 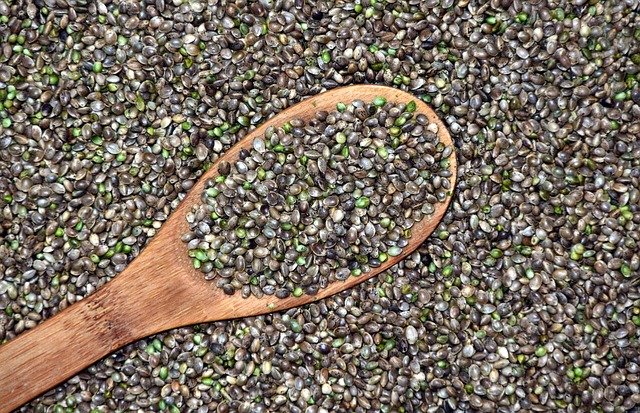 How to Stimulate the Endocannabinoid System?

Since our body can on its own handle some of the serious problems that adversely affect it with the help of the Endocannabinoid System, it makes it important for us to know how to stimulate or keep this system working well for us. There are special tricks and tips that a person can adopt to help maintain the smooth working of this system forever and always.

There is a huge list of activities that a person can regularly perform to ensure that the production of endocannabinoids doesn’t stop for them. There are a lot of things that work like performing aerobic exercises, exposing oneself to the cold, having a healthy sexual life, doing stress relieving mindful mental exercises etc.

It isn’t a matter of boosting your endocannabinoids per se, instead doing these activities is also another means to just lead a healthy and high quality lifestyle. Also as a fun fact, these endocannabinoids produced during exercises are what often lead to the ‘runner’s high’. The simple but mind boggling sensations that the proper functioning of the body produces is all accredited to these endocannabinoids.

Another means to boost the endocannabinoid production in the body is with the help of special foods. There is a long list of food items and recipes that should be consumed regularly that will definitely help produce them in plenty. Let us list a few to help out our readers:

With the constant consumption of these endocannabinoid enhancing foods, there is no way a person will ever undergo severe pain or inflammation symptoms due to any physical or mental disorder.

Why Should You Support Your ECS System?

Due to the simplistic benefits that a person with an efficient Endocannabinoid System experiences, there is no debate whether or not an individual should work to support it. Hence, whenever the question for supporting the ECS system arises, our answer is to point out the benefits that they offer to the people. The ECS system can:

These are only some of the benefits that a good and healthy ECS offers any normal human. To keep it working smoothly at all times is then the responsibility of the person.

Hopefully this guide has been helpful enough in pointing out how and why a person should be aware of everything that the Endocannabinoid System entails.