Stress,anxiety and depression – CBD can help 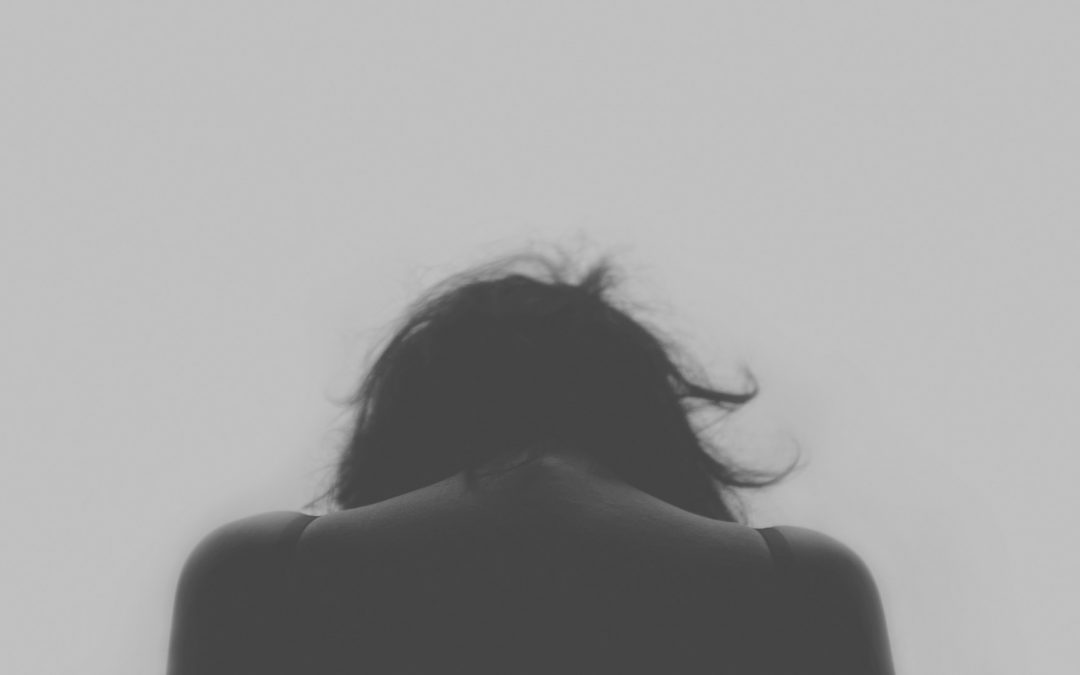 Stress,anxiety and depression – cbd can help!!

Stress, anxiety, and depression… unless you’ve just decided to leave material possessions and family behind to live in a cave on a remote mountaintop, you probably struggle with one or more of these issues on a daily basis. Many people don’t realise how stressed they are. Many of us don’t feel like we are stressed and therefore don’t schedule time off. This becomes our downfall later on. The majority of the population is not happy, sleeps poorly and may even suffer from extreme nervous system issues. Left untreated, all of this adds up to a very concerning health problem that can have serious consequences on your quality of life. We can treat it in a natural and simple way.

What is stress anyway?
Could taking CBD oil regularly be a credible solution?
How does CBD work?
How to take CBD oil (VIDEO)

Lifestyle Disease
Severe stress can literally kill you as it damages your heart, gut, brain and so on. There really is no body system that is not negatively affected by stress. The more stress you have, the worse it is for your health.

What is stress, really?
Stress is primarily a physical reaction. When the body is stressed, it thinks it is under attack and goes into “fight or flight” mode, releasing a complex mixture of hormones and chemicals such as adrenaline, cortisol, and noradrenaline to prepare the body for physical action. This causes a range of reactions, from diverting blood to the muscles to shutting down unnecessary bodily functions like digestion.

In the modern world, the “fight-or-flight” mode can still help us survive dangerous situations, such as reacting quickly to a person running in front of our car by slamming on the brakes.

The big challenge is when our body goes into a state of stress in inappropriate situations. When blood flow is only to the major muscles needed to fight or flee, brain function is minimised. This can result in our inability to “think straight”; a condition that is a major hindrance in both our work and personal lives. When we are in a state of stress for an extended period of time, it has a destructive effect on our health. The consequences of elevated cortisol levels can include a rise in blood sugar levels and blood pressure, as well as a decrease in libido – it can lead to anxiety, panic attacks and depression.

Could taking CBD oil regularly be a credible solution?
CBD is associated with stimulating a relaxation response in the body and brain. In other words, it produces a feeling of calm concentration at smaller doses. Larger doses are said to help you fall asleep quickly.CBD traffic sing
Cannabidiol (CBD) is very good for recovering from intense bouts of physical, mental, and emotional stress. It is also used to lessen the effects of mental stress as it occurs. It has been shown to help you better adapt to stress and protect against negative effects on your metabolic, immunological, cardiovascular and neurobiological functions.

It can also help treat people who struggle with chronic stress and anxiety by regulating the release of glucocorticoids, which is the basic hormonal response to stress.

In 2013, Antonio Zuardi and Francisco S Guimarães in Brazil conducted a study on the effect of CBD on cortisol. The result shows that the level of cortisol in the human body was lower when taking CBD oil. (1)

Another study also conducted in 2013 by Ganon-Elazar in Israel showed that taking CBD oil can regulate the emotional response to trauma and thus prevent further stress. This is because it minimised stress receptors in the hippocampus and amygdala (areas in the brain), both of which together are responsible for processing our senses and emotions.
Continue reading CBG for stress, anxiety and depression

How does CBD work?
Cannabinoids (the chemical constituents of cannabis) have been shown to activate certain receptors located throughout our bodies, resulting in pharma-logical effects, particularly on the central nervous system and immune system. It might intrigue you to know that there are natural cannabinoids found in human breast milk.

The ECS receptors contain variants of CB1 and CB2 receptors that respond differently to different cannabinoids. CB1 is the most abundant and is found in our central nervous system and is associated with stress and anxiety management.

We all know by now that everyone is different and needs different solutions and dosages, but here you have a guided option to help you have less anxiety and gain a quality of life you deserve.

We use cookies on our website to give you the most relevant experience by remembering your preferences and repeat visits. By clicking “ACCEPT ALL”, you consent to the use of ALL the cookies. However, you may visit "Cookie Settings" to provide a controlled consent.
Cookie SettingsREJECT ALLACCEPT ALL
Manage consent

This website uses cookies to improve your experience while you navigate through the website. Out of these, the cookies that are categorized as necessary are stored on your browser as they are essential for the working of basic functionalities of the website. We also use third-party cookies that help us analyze and understand how you use this website. These cookies will be stored in your browser only with your consent. You also have the option to opt-out of these cookies. But opting out of some of these cookies may affect your browsing experience.
Necessary Always Enabled

Performance cookies are used to understand and analyze the key performance indexes of the website which helps in delivering a better user experience for the visitors.

Analytical cookies are used to understand how visitors interact with the website. These cookies help provide information on metrics the number of visitors, bounce rate, traffic source, etc.

Advertisement cookies are used to provide visitors with relevant ads and marketing campaigns. These cookies track visitors across websites and collect information to provide customized ads.

Other uncategorized cookies are those that are being analyzed and have not been classified into a category as yet.